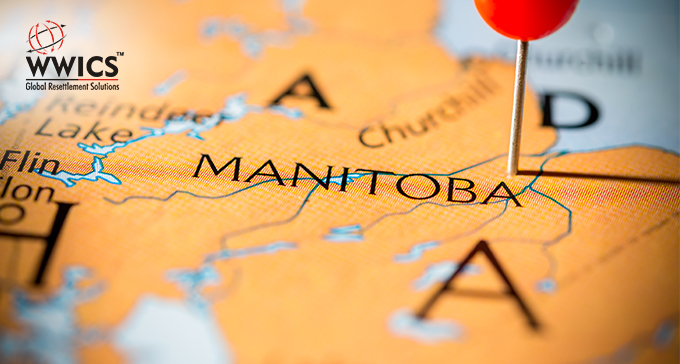 The Manitoba Provincial Nominee Program (MPNP) conducted its last immigration draw of the year on December 30.

Out of the 118 LAAs issued in this draw, 13 went to Express Entry candidates

These EOI profiles are scored on the Manitoba points’ grid out of a total score of 1,000. Candidates with the highest scores are invited to apply for provincial nomination for Canada permanent residence through regular draws conducted by the MPNP.

Express Entry candidates with a provincial nomination get additional 600 points toward their overall Comprehensive Ranking System (CRS) score, which effectively guarantees them an Invitation to Apply (ITA) in a subsequent Express Entry draw.