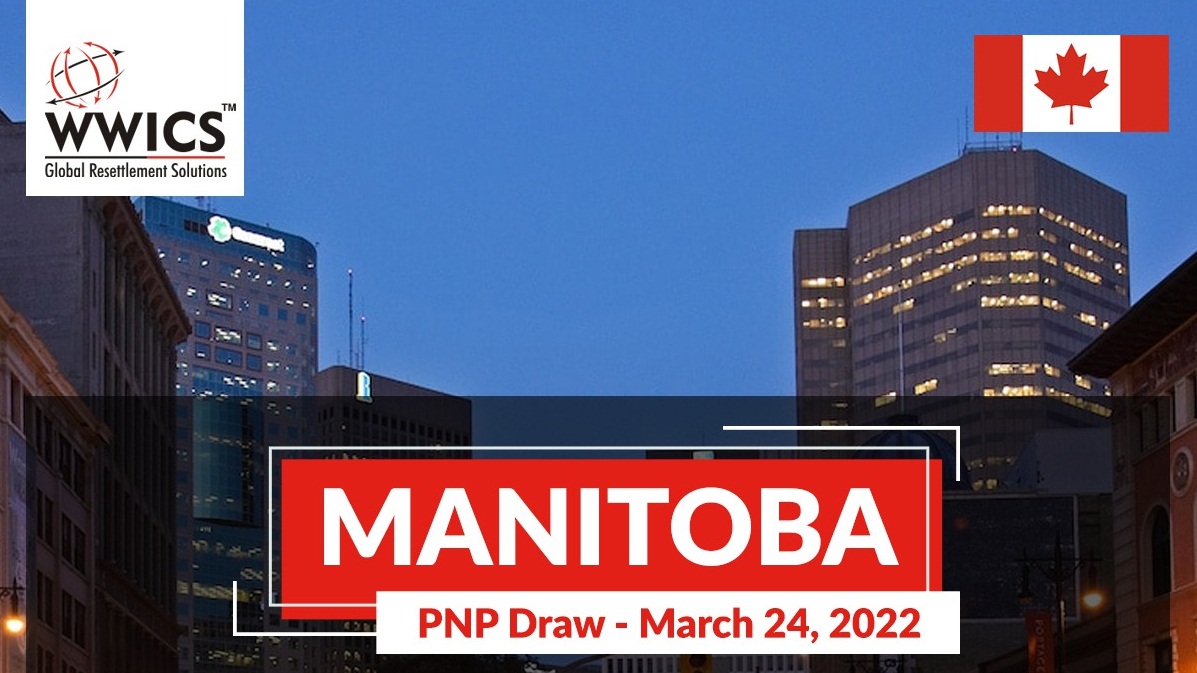 The invitations, also known as Letters of Advice to Apply (LAAs) were divided across three immigration streams of MPNP – Skilled Workers in Manitoba, Skilled Workers Overseas, and International Education Stream.

Out of total invitations issued, 43 went to immigration candidates with profiles in the Federal Express Entry system.

The MPNP offers recent graduates, foreign skilled workers, businesspeople and their families with the intention and ability to successfully settle and economically establish in Manitoba, a pathway to apply for Canadian permanent residence.

There are three major streams under the MPNP that offer foreign skilled workers a pathway to settle in Canada permanently – Skilled Workers Overseas Stream, Skilled Workers in Manitoba Stream, and International Education Stream.

Express Entry Candidates, who successfully receive a nomination from a PNP are awarded an additional 600 Comprehensive Ranking System (CRS) points. This effectively increases their chances of receiving an Invitation to Apply (ITA) from Immigration, Refugees and Citizenship Canada (IRCC) in subsequent Express Entry Draw.

To find out if you’re eligible for immigration to Canada under 100+ immigration streams, simply complete our FREE ASSESSMENT FORM! A member of the WWICS team will review your eligibility and contact you to discuss your options to immigrate to Canada!