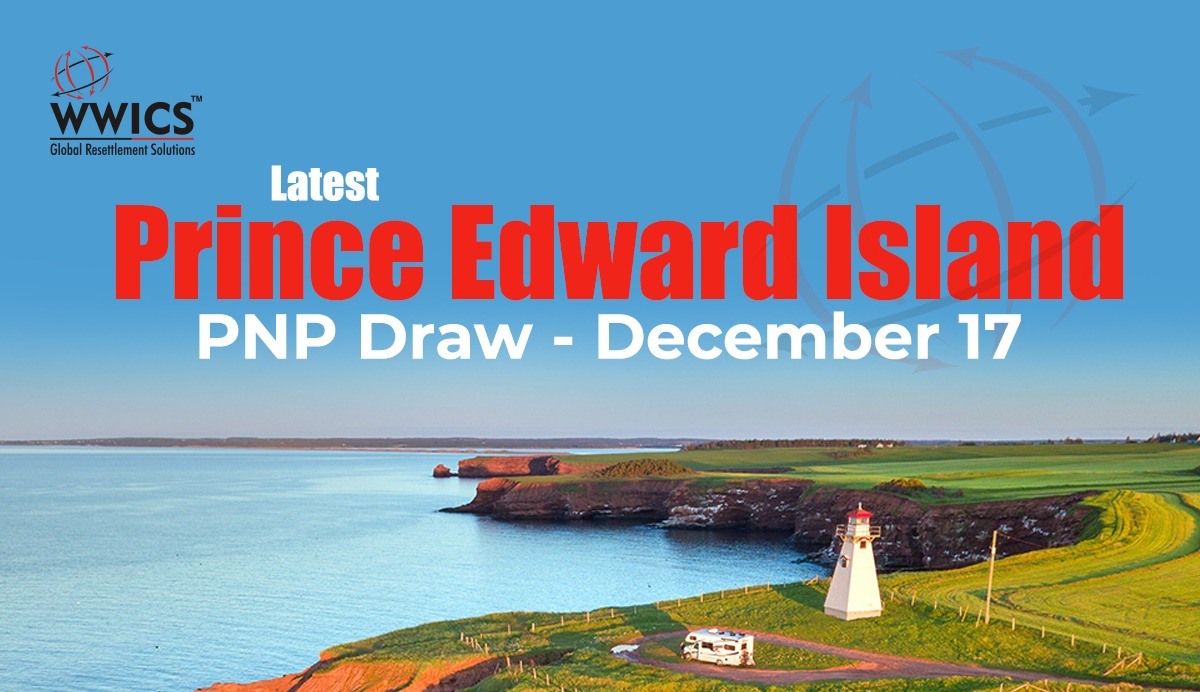 Candidates under the Express Entry, Labour Impact, and Business Impact streams of PEI PNP received invites in this draw.

Out of the total 195 invitations issued, 174 went to Express Entry and Labour Impact candidates, while the remaining 21 were issued to Business Impact candidates who had a minimum point threshold of 85.

Express Entry candidates, who would like to be considered for a provincial nomination from the province, need to create a separate Expression of interest (EOI) profile with the PEI PNP.

These profiles are given a score on the basis of information provided in their EOI based on factors such as education, work experience and proficiency in English or French. The highest-ranked candidates are invited to apply for a provincial nomination through regular draws.

Express Entry candidates with a provincial nomination get an additional 600 point toward their overall Comprehensive Ranking System (CRS) score, which effectively guarantees them an Invitation to Apply (ITA) in a subsequent Express Entry draw.

PEI PNP’s Labour Impact Category is not aligned with the Express Entry system and is designed for foreign nationals with a valid job offer in the province and support from a PEI employer.

Candidates in this category may fall under three possible streams: Skilled Worker (in PEI and outside Canada), Critical Worker and International Graduate.

PEI PNP’s Business Impact: Work Permit Stream is for individuals interested in owning and operating a business on the island. This stream also operates on a points-based EOI system.