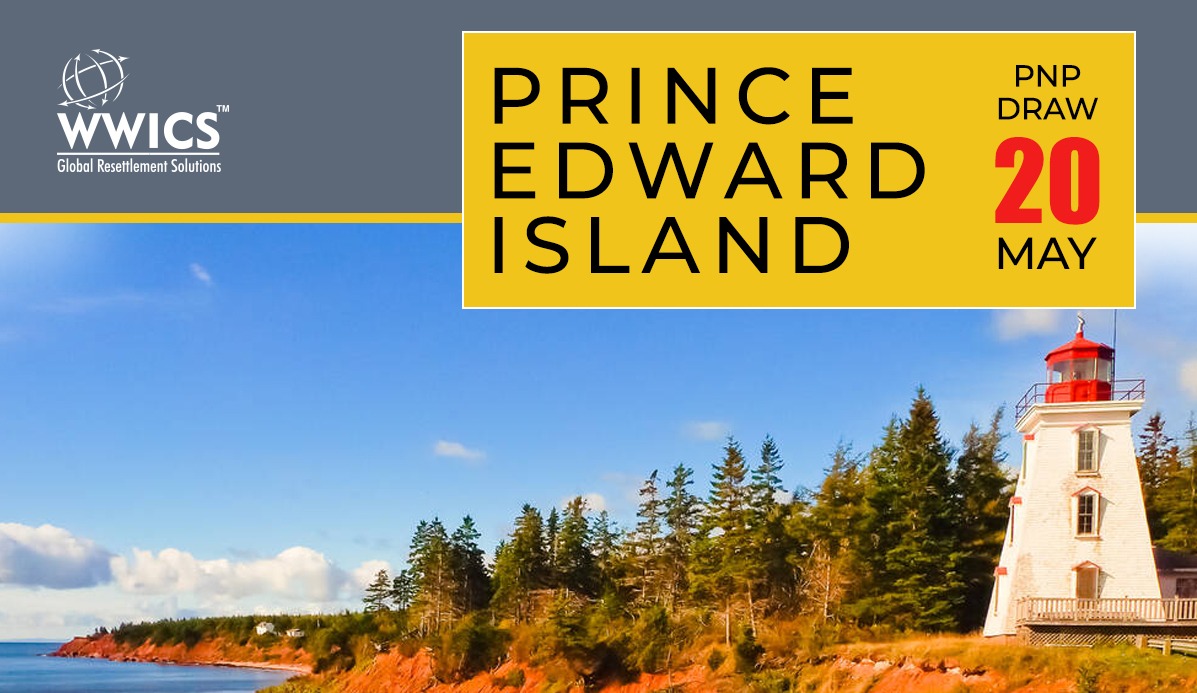 The Prince Edward Island Provincial Nominee Program (PEI PNP) conducted its monthly scheduled round of invitations on May 20, 2022.

A total of 153 immigration candidates under the Express Entry, Labour Impact, and Business Impact streams of PEI PNP received invitations to apply for a provincial nomination for Canada PR in this draw.

Another 16 invitations were issued to Business Impact candidates under the Work Permit Stream of PEI PNP.  In order to receive an invite under this stream, candidates were required to have a minimum provincial score of 62 points.

Prince Edward Island is one of the easternmost islands of Canada and is known for its pastoral scenery and enormous job opportunities.

For those who are seeking permanent residency in Prince Edward Island, one pathway is to be nominated to the federal government through the PEI Provincial Nominee Program (PNP).

PEI PNP’s Express Entry Category is for candidates with a profile in the federal Express Entry system. Express Entry candidates, who would like to be considered for a provincial nomination from the province, need to create a separate EOI profile with the PEI PNP.

These profiles are given a score on the basis of information provided in their EOI based on factors such as education, work experience, and proficiency in English or French. The highest-ranked candidates are then invited to apply for a provincial nomination through regular draws.